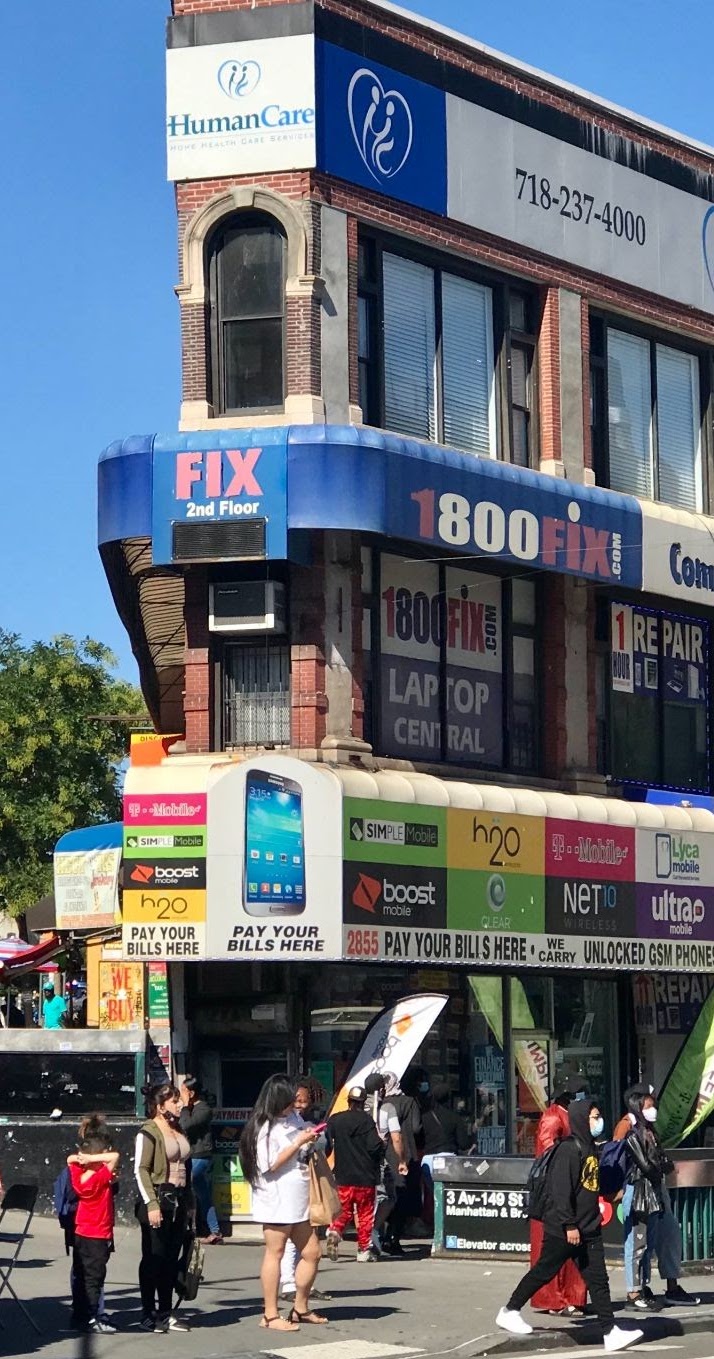 ver the last half-century, South Bronx residents have battled back from the arson wave that devastated the area in the 1970s, creating a new identity forged by fire.

The pandemic offered the latest test, hitting the South Bronx hard and setting back progress by families and businesses alike. While the COVID crisis underscored the inequities faced by area residents, it also widely revealed their courage and their vital role in providing the essential services that keep New York City running.

As it has throughout its history, the community stepped up to meet the most pressing needs of its neighbors. 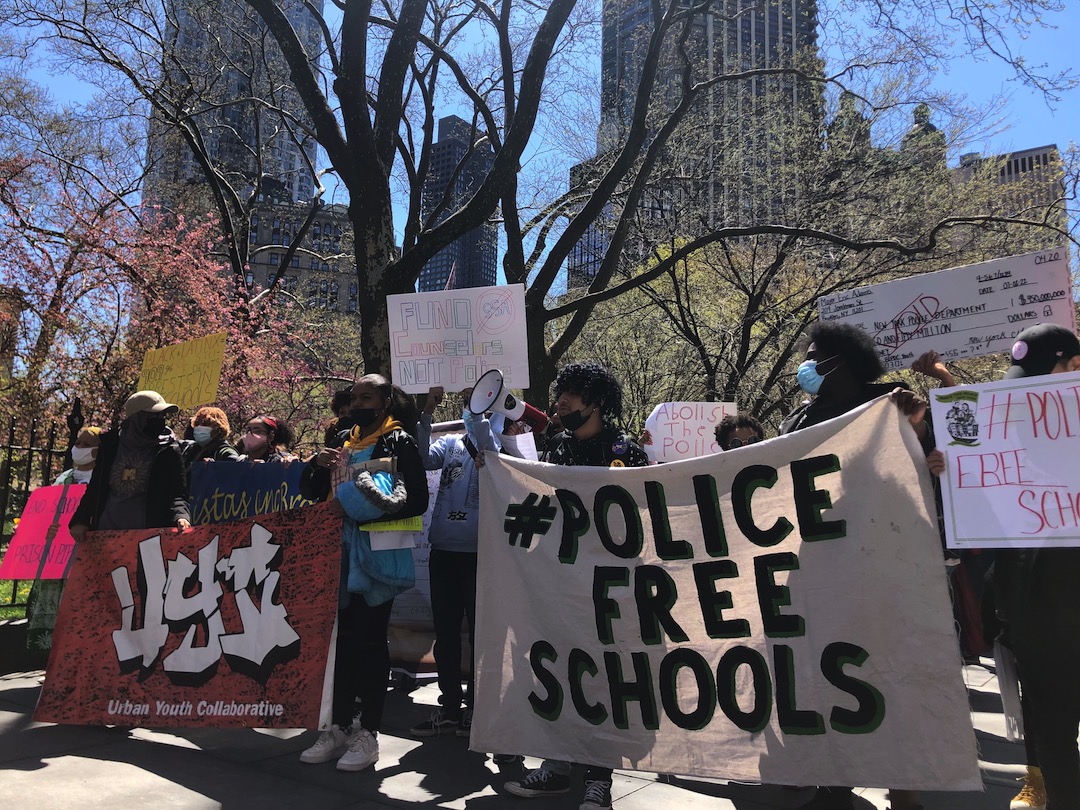 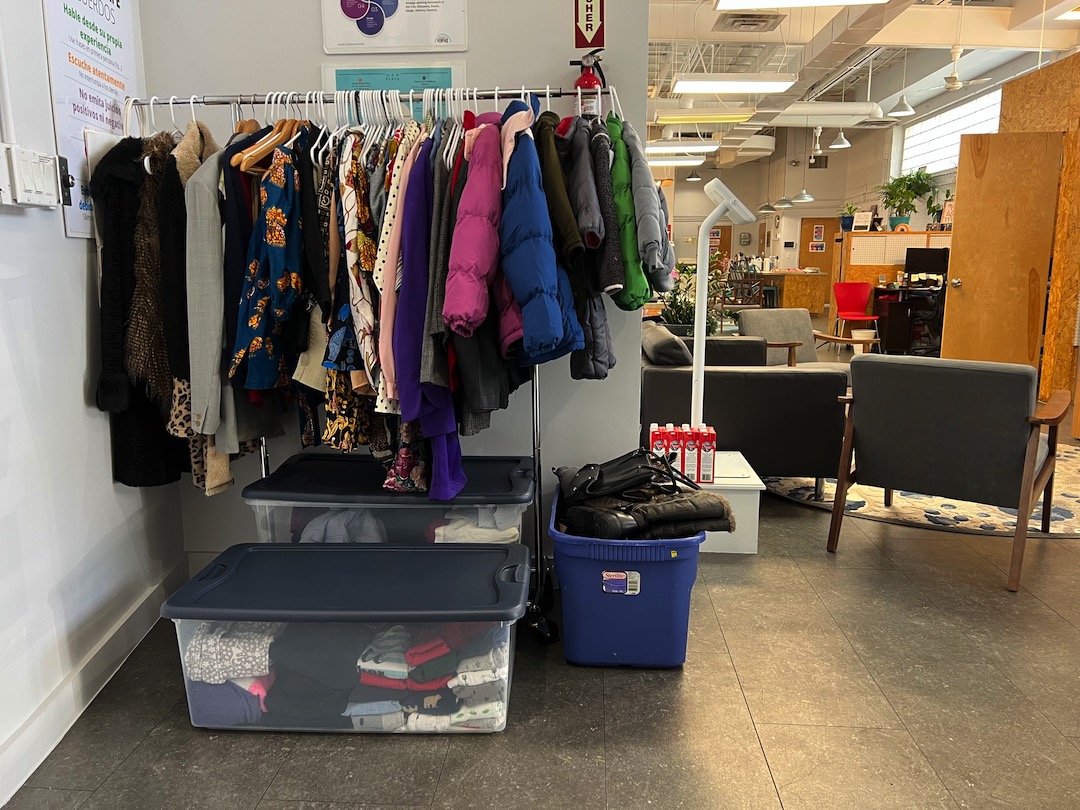 On the streets of the South Bronx, signs abound of a comeback from bad times once again, offering potent reminders of what makes the borough special — and spurring hope for what’s to come.

The ongoing rebirth of the South Bronx has drawn attention and respect — along with newcomers and investors — bringing the area to a crossroads.

Can homegrown solutions to evolving challenges make for a better future — and ensure a place for those fighting to make things better? 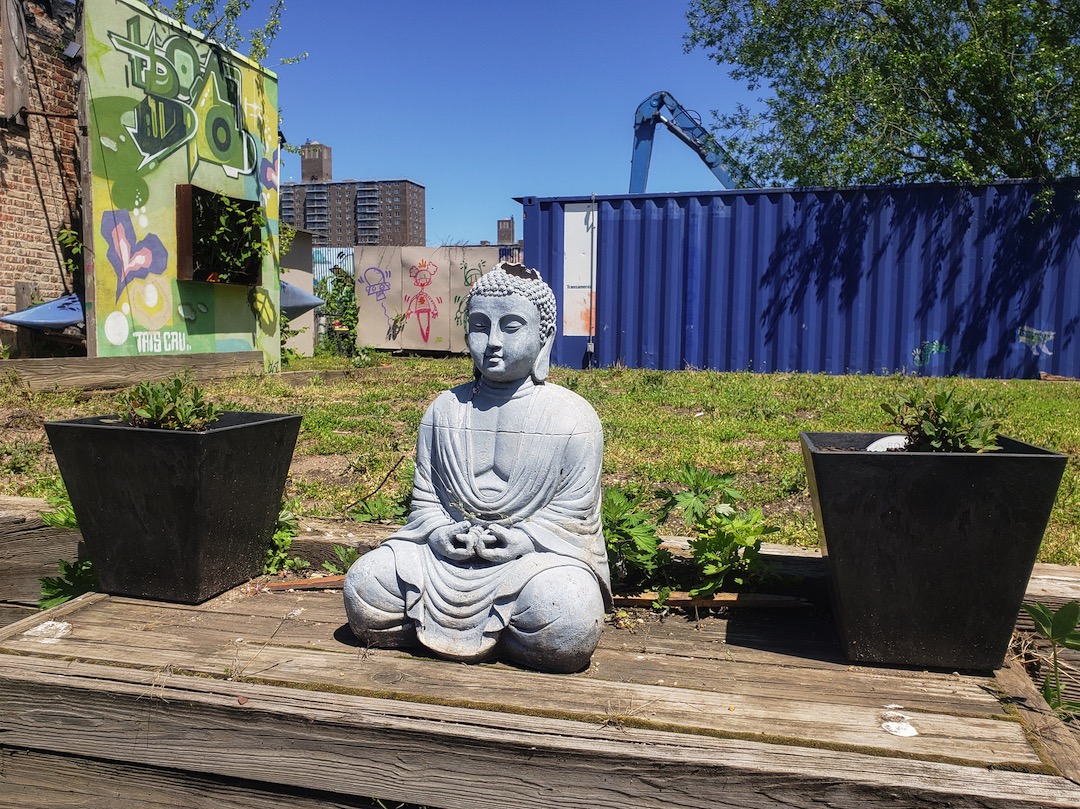 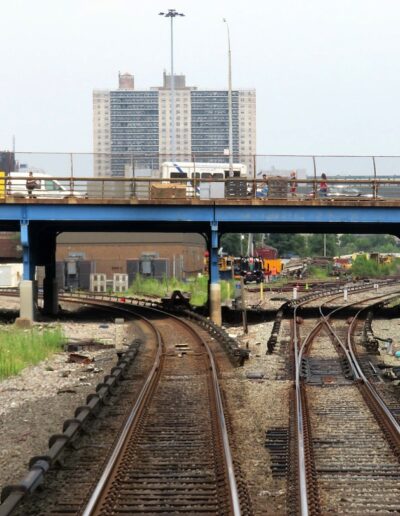 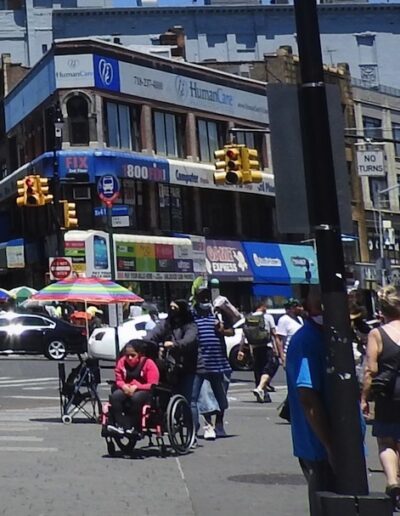 While reporting for the Mott Haven Herald and Hunts Point Express, my colleagues and I have striven to tell the stories of community members working hard to make a difference — people who defy stereotypes of Bronx residents historically overlooked by our city’s leaders.

I grew up in Hunts Point amid a pulsing positivity that exists despite steep odds. Our team found that spirit in stories chronicling everything from community groups helping their neighbors to residents banding together in the quest for affordable rents to artists taking back the old “the Bronx is burning” narrative.

It all adds up to a vibrant community rising from the ashes while laying the groundwork for the South Bronx of tomorrow. 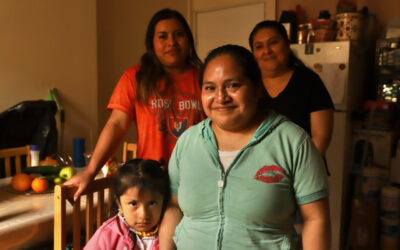 In the borough with the city’s highest eviction rate, the South Bronx Tenants Movement is helping renters organize to fight evictions and rent increases — and to win long-delayed building repairs. 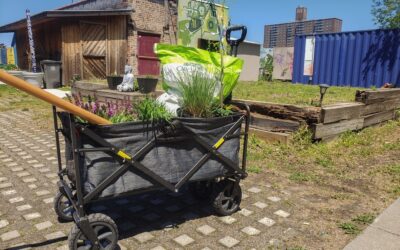 Planting the seeds of greenery and clean waterways for the Bronx

In a city increasingly hit by flooding, managing stormwater is a top priority. The HOPE program’s Intervine project builds rain gardens and other green spaces to capture water and prevent pollution from flowing. 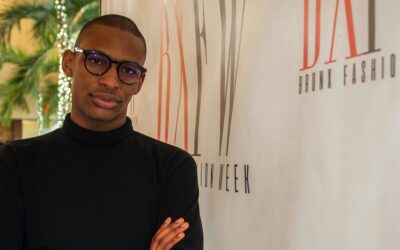 Forging a comeback from the pandemic, Bronx Fashion Week provides opportunities for local designers and models to showcase their skills and abilities in an industry that is often non-accessible to many. 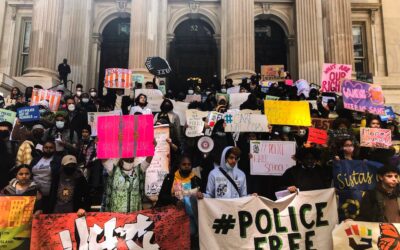 by Julian Roberts-Grmela and Taylor Johnson 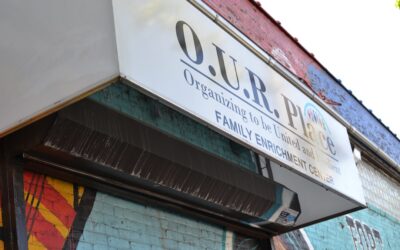 A sanctuary for local families in Hunts Point

O.U.R. Place is one of three city-funded family enrichment centers that offer wide-ranging support to area residents in need. Nine more centers are on tap this summer — including one slated for Mott Haven. 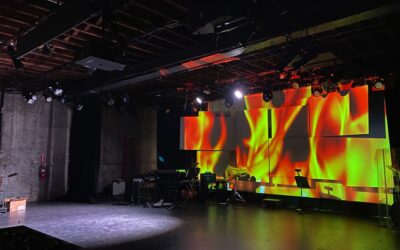 The Pregones/Puerto Rican Traveling Theater production calls out the culprits behind the “Bronx is Burning” blazes — and celebrates the neighbors and activists who rebuilt the South Bronx.